A national coach and a national icon, Steve Hansen requires no introduction.

Hansen’s record as All Blacks coach is staggering. His achievements in his eight years at the helm of the national side are too numerous to list, but we’ll give it a crack: eight Bledisloe Cup wins, six Rugby Championships, and the big one – the 2015 World Cup.

In 2013 Hansen’s All Blacks became the first team in the professional era to complete a season unbeaten. The four-time World Rugby coach of the year also oversaw 2016’s record-breaking consecutive wins streak.

Known for his quick wit, it wouldn’t be an All Blacks press conference without a cheeky quip from Hansen, with his deadpan delivery adding the punch to the line.

Hansen was appointed a Companion of the New Zealand Order or Merit in the 2012 Queen’s Birthday Honours. 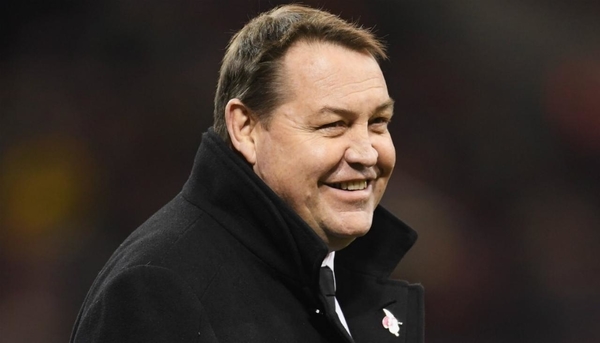