After a career punctuated by injury, former All Black Richard Kahui has found a new lease on his rugby life in Japan.

Kahui is one of the stars in Japan’s Top League, in which he captains the Toshiba Brave Lupus – a side he has played for since 2013.

Tokoroa-born Kahui made his debut for the All Blacks in 2008, and proved a versatile back able to play in his specialist centre spot, or out on the wing, where he was a key member of the 2011 Rugby World Cup winning side.

But a string of shoulder injuries limited his appearances for the national side. He retired with 16 caps to his name. Injuries also kept Kahui out of action for the Chiefs for a long stretches, but he was a member of the 2012 championship winning squad.

During some of those long spells on the sideline, Kahui spent time in the commentary box, where he proved a natural behind the mic. 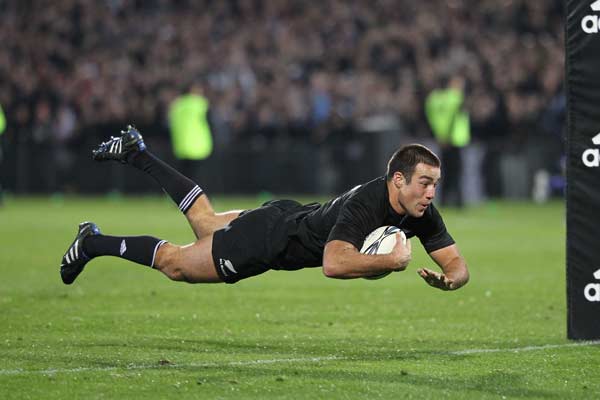 Want to work with Richard Kahui?
Get In Touch
Back to Talent