A bearded behemoth, Liam Coltman, is one of New Zealand rugby’s most durable hookers.

Known for his strength at the breakdown, Coltman has the size and technique to turn ball over. In recent years he’s added to his skillset – most notably his footwork and the odd offload – to earn a recall in the 2019 All Blacks squad.

Born and raised in Taranaki, Coltman played first XV rugby alongside none other than Beauden Barrett.

When not playing rugby Coltman enjoys surfing, fishing and spending time with his young family. 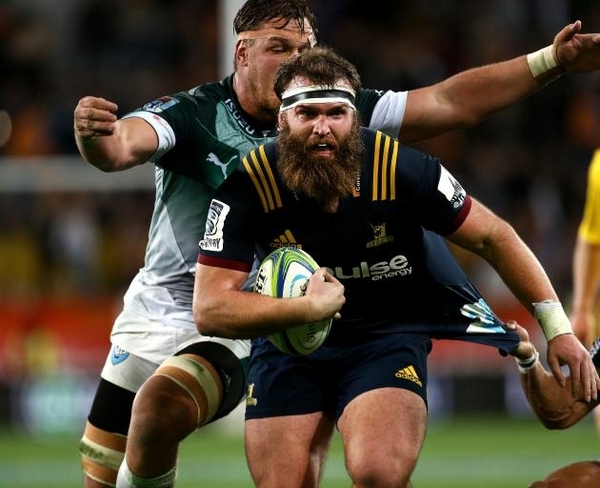 Want to work with Liam Coltman?
Get In Touch
Back to Talent