The versatile back, who has the skillset to play first-five, second-five, wing and fullback, and is also a handy goal-kicker, made both his Super Rugby and All Blacks debut in 2017.

Prior to taking the field for the All Blacks against Samoa in his first test, Barrett was already well-immersed in the environment having been selected to tour with the team as an apprentice at the end of 2016 on the back of one season of NPC, in which he proved to be lethal on attack.

His selection in the 2017 Lions Series alongside brothers Beauden and Scott saw them make history as the first trio of brothers to be selected for the All Blacks.

The Barrett brothers’ dad, Kevin, played 167 games for Taranaki and also played for the Hurricanes. 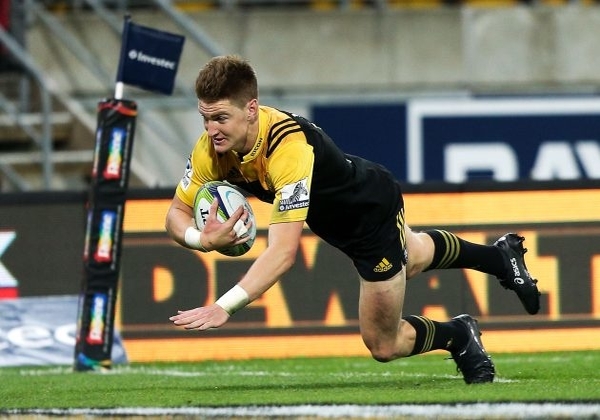 Want to work with Jordie Barrett?
Get In Touch
Back to Talent