After debuting for the All Blacks in 2009, Smith announced his arrival as one of the world’s best players in 2013 when he produced a run of imperious form, appearing in every test as the All Blacks became the first side in the professional era to complete a season unbeaten.

Since the versatile back, who is equally at home at fullback or on the wing, has been one of the first names inked in the All Blacks squad.

Smith’s lethal attacking abilities also made him sought after for the national sevens programme as a youngster, with Smith winning a gold medal with the All Blacks Sevens at the 2010 Commonwealth Games in Delhi.

An inspirational leader, Smith, who is the Highlanders most-capped player of all time, played out his final season with the franchise in 2019.

He will take up a contract with French club Pau after the 2019 World Cup. 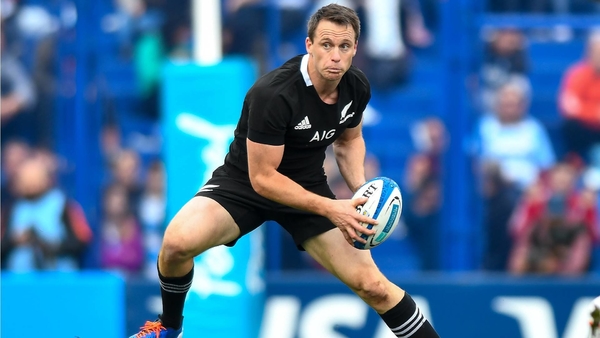 Want to work with Ben Smith?
Get In Touch
Back to Talent