Few players have earned such wide popularity and affection as Andrew Mehrtens.

The former All Black first-five, who sits second on the all-time pointscorer list, is one of the most influential players of the professional era, with his tactical nous the driving force behind many famous All Blacks, Crusaders and Canterbury victories.

A prodigious goal kicker, Mehrtens set numerous scoring records over the course of his 70-test career.

He was also a Crusaders’ cult hero, winning five Super Rugby titles with the franchise in 10 seasons.

Always popular with fans and media alike, Mehrtens is now a respected commentator and rugby analyst for Sky. 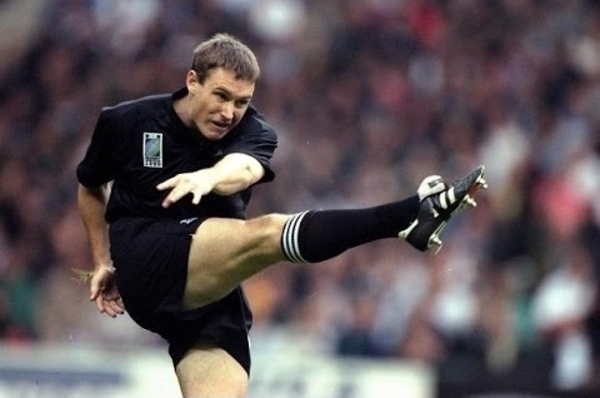 New Zealand Player of the Year
\

International Debut vs Canada
Want to work with Andrew Mehrtens?
Get In Touch
Back to Talent