Wayne Smith is a former New Zealand rugby union coach and former player. He was assistant coach of the All Blacks for 16 years and regarded as one of the greatest coaches in history.

Wayne made the transition from player to coach – first with Canterbury and then with the Crusaders, who under his guidance won the Super Rugby competition in 1998 and 1999. In each of these seasons he was also an Assistant Coach with the All Blacks. In 2000-2001 he was made All Blacks Head Coach. He then moved to English Club, Northampton in 2002 before returning to New Zealand to join Graham Henry’s coaching staff in 2004.

He is one of two coaches (Steve Hansen being the other) to win two back-to-back Rugby World Cups. He helped the Chiefs to win the 2012 Super Rugby title and 2013 Super Rugby title. Hansen praised Smith’s innovation; his world-leading embrace of technology and special touch with younger players. 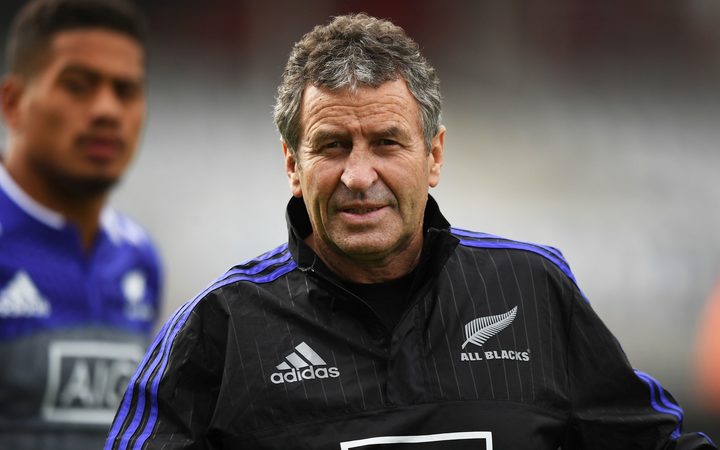 Queen’s Birthday and Diamond Jubilee Honours, he was appointed a Companion of the New Zealand Order of Merit for services to rugby
\