The New Zealand U20 and Taranaki representative joined the Chiefs at the start of the 2020 Investec Super Rugby Aotearoa competition and was widely recognised for his outstanding debut season despite being just 20 years old.

His remarkable rise didn’t stop there. Tupou was named to start for the 2020 North Island in the North v South clash and then named in the 2020 All Blacks Squad. Born January 27, 2000, Vaa’i is on track to be the first All Black born in the 2000s. 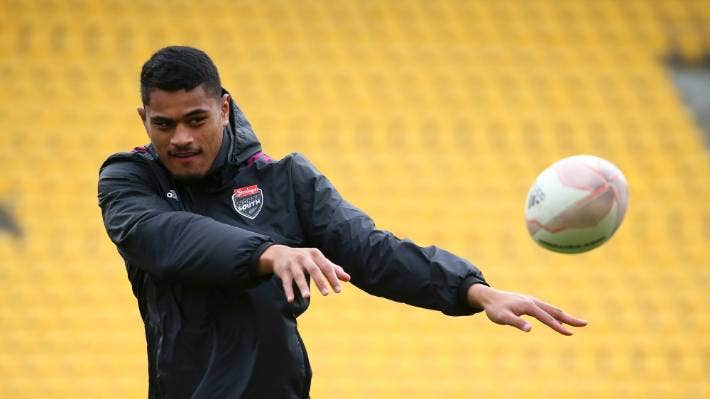 Named as part of the All Black squad
Want to work with Tupou Vaa’i?
Get In Touch
Back to Talent