An Otago folk hero, Tony Brown is regarded as one of the sharpest minds in New Zealand rugby.

The former All Blacks first-five represented Otago at NPC level for the first time in 1995. Sixteen years later he played out his final season for his beloved province after returning from a stint overseas.

Since then he’s been on the sidelines in his trademark cheesecutter cap, building up an impressive coaching resume.

He was a member of the brains trust that masterminded the Highlanders’ 2015 Super Rugby crown, before taking over as head coach in 2017.

More recently Brown has served as assistant coach to Jamie Joseph in Japan, where he’s been integral to the development of the Cherry Blossoms’ backline, which is now seen as one of the team’s strengths.

Brown will return to the Highlanders in 2020 as assistant coach. 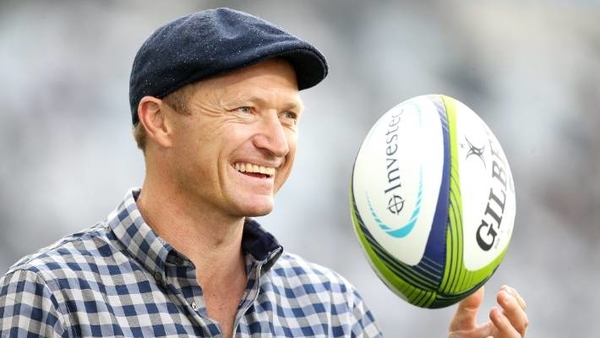 Tom French Memorial Maori Player of the Year
Want to work with Tony Brown?
Get In Touch
Back to Talent