Todd Blackadder is a legend in Crusaders land and has played a major role in creating one of the most successful sporting dynasties in world sport.

With a 14-year playing career highlighted by representing the All Blacks in 12 test matches, captaining them in all but one of those tests.

After 71 games and three Super Rugby Titles with the Crusaders along with 126 games and two titles with the Canterbury NPC side, Todd took up a contract with Edinburgh in Scotland to finish his distinguished playing career.

When his playing career came to an end, he took up a coaching role with Edinburgh before returning to New Zealand in 2007 to accept an assistant coaching position with the Crusaders and Director of Rugby role with the Tasman Rugby.

In 2009, he took the helm of the Crusaders as head coach of the franchise who continued to be highly successful on and off the field. Todd then relocated to Bath Rugby as the Director of Rugby and is currently Head Coach of Japanese Top League side Toshiba. 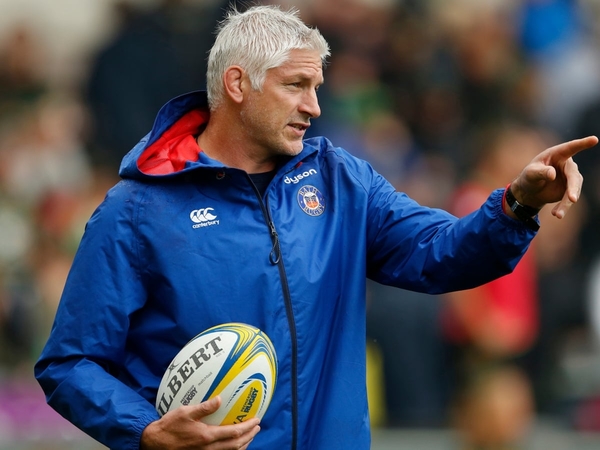 Made his playing debut for Canterbury
\

Played at the inaugural Rugby World Cup Sevens in 1993
\

Part of the inaugural Crusaders team, becoming their captain
\

Blackadder led Canterbury to its first NPC title in 14 years
\

Lead the Crusaders to their first Super Rugby title in 1998
\

1999 & 2000 – back to back Super Rugby winners, making the Crusaders the most successful franchise in Super Rugby history
\

Departing New Zealand at the end of 2001, he joined Scottish side Edinburgh Gunners. Blackadder would also move into a coaching role with the side
\

Appointed head coach of the Toshiba Brave Lupus in the Japanese Top League
Want to work with Todd Blackadder?
Get In Touch
Back to Talent