A leader on the field as well as off it, TJ Perenara is a man who oozes mana.

The livewire halfback, who made his All Black debut in 2014, has come of age in recent seasons, developing a more mature, well-rounded game. But he is still renowned for the same strengths that saw him identified as talent as a youngster – his powerful pass and ability to spot gaps in opposition defensive lines.

Having established himself as one of the best halfbacks in the country, Perenara has notched up more than 50 tests for the All Blacks.

Perenara has also been a key member of the Hurricanes backline for the best part of a decade. In 2019 he notched up his 127th appearance for the Hurricanes, making him the franchise’s most capped player.

An outstanding role model, Perenara has shown a keen interest in social justice causes and is a thoughtful spokesperson on difficult issues. 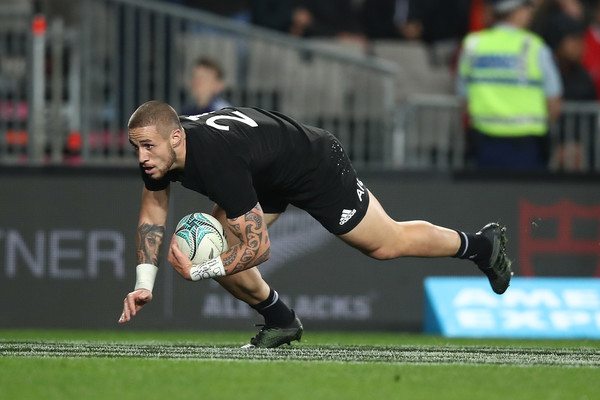 Want to work with TJ Perenara?
Get In Touch
Back to Talent