White Ferns all-rounder Suzie Bates has been a trailblazer for women’s cricket in New Zealand.

Since her debut as a teen in 2006, Bates has gone on to forge a reputation as one of the top players in the world, collecting numerous individual honours, including being named the ICC ODI and T20I player of the year. In 2015 Bates was named by Wisden as the leading female cricketer in the world.

She is also New Zealand’s leading run-scorer in women’s ODIs, surpassing the legendary Debbie Hockley’s tally of 4064 runs in 2018.

Given her stature in the game, it’s no surprise she is in demand to play in leagues all around the globe, plying her trade in Australia and the UK, as well as for her beloved province Otago in the domestic league. 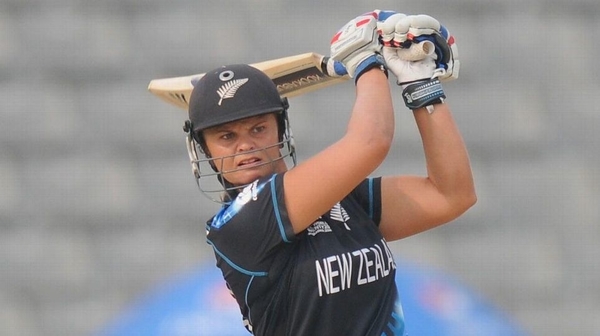 ICC Women’s Team of the Year
\

Wisden Women’s Player of the Year
\

Want to work with Suzie Bates?
Get In Touch
Back to Talent