Stephen Donald became an instant cult hero when he knocked over the winning penalty in the 2011 Rugby World Cup final.

The story of the plucky first-five who was called into the All Blacks squad mid-tournament following a string of injuries captured the nation and even spawned a biopic called ‘The Kick’.

Before writing his way into rugby folklore, the 24-test All Black was better known as a reliable first-five, and Chiefs stalwart.

Since that epic final test for the All Blacks, Donald has plied his trade in the UK and Japan, as well as cameo stints with Waikato and his beloved Chiefs. Donald’s down to earth nature and dry wit make him a popular team man wherever he goes.

A shrewd analyst of the game, Donald will make a foray into the commentary box in 2019, headlining Spark Sport’s Rugby World Cup coverage. 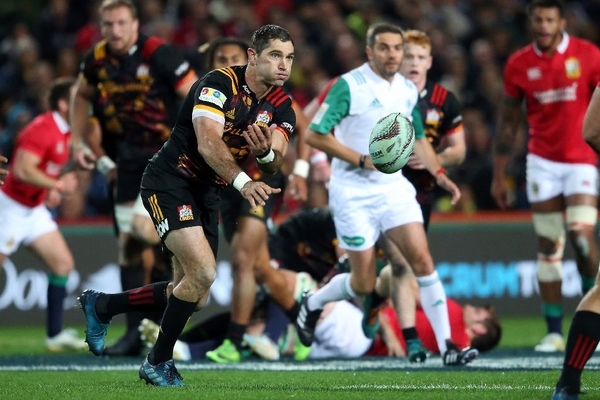 Want to work with Stephen Donald?
Get In Touch
Back to Talent