The stats speak for themselves when it comes to Sam Whitelock’s standing in New Zealand rugby.

Whitelock, who became a test centurion in 2018, is the most-capped All Blacks lock of all time, holding the record as the fastest player to reach 100 caps – a feat he achieved eight years and two months after his test debut.

The epitome of a modern lock: agile, mobile, athletic and formidable with the ball in hand; Whitelock was a rock for the All Blacks in their victorious 2011 and 2015 World Cup campaigns, playing in every game of both tournaments.

The 2017 New Zealand Rugby player of the year is one of the more reserved characters in the All Blacks pack, and regarded as one of the game’s deep thinkers. 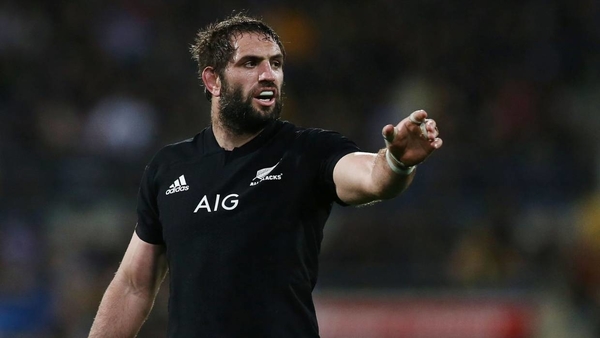 All Black Centurion
(August 2018 vs Australia)
\

Want to work with Sam Whitelock?
Get In Touch
Back to Talent