An All Black by the time he was 20, Sam Cane has long been earmarked for greatness.

The aggressive loose forward, who is renowned for his work ethic, made his international debut in 2012 – just a year after his first Super Rugby season with the Chiefs – and quickly emerged as a leader in the All Blacks,

Cane has filled the role as stand-in captain for the All Blacks, first leading the side in their pool game against Namibia at the 2015 Rugby World Cup.

More recently, Cane has earned admiration for the way he has tackled challenges off the field. The inspirational loose forward overcame a potentially career-ending neck injury in 2018 to fight his way back onto the field in time for the 2019 international season.

Cane used his time away from the game to educate young players about the dangers of concussion.

He was also given the opportunity to flex his acting chops, appearing in the Air New Zealand safety video. 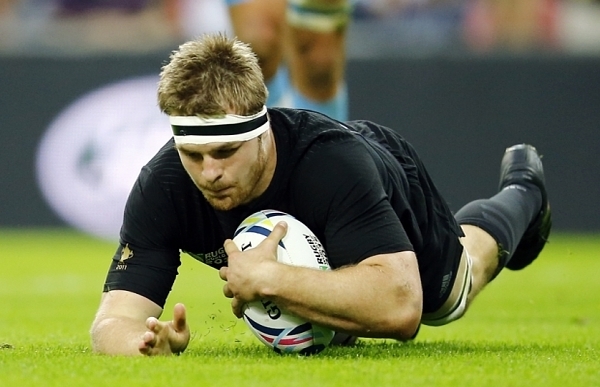 Want to work with Sam Cane?
Get In Touch
Back to Talent