A rock solid midfielder and natural leader, Ryan Crotty is one of the most consistent performers in New Zealand rugby.

Described as the ultimate professional, Crotty made his first-class debut for Canterbury as a teenager and steadily worked his way through the ranks to become a Crusaders and All Blacks mainstay.

His first try for the All Blacks cemented his place in rugby folklore, scoring the match-winning five-pointer in the final minutes of the 2013 test against Ireland in Dublin, ensuring the All Blacks went through the entire season unbeaten.

He’s since gone on to play more than 40 tests for the All Blacks, cementing his place in the starting line-up.

Alongside Matt Todd, he’s been vice-captain of the Crusaders side that claimed three consecutive Super Rugby titles from 2017-2019. Unfortunately injury ruled Crotty out of the 2019 final, in what was his final season for the Crusaders, with the canny midfielder set to link up with Japanese Kobuta Spears after the World Cup. 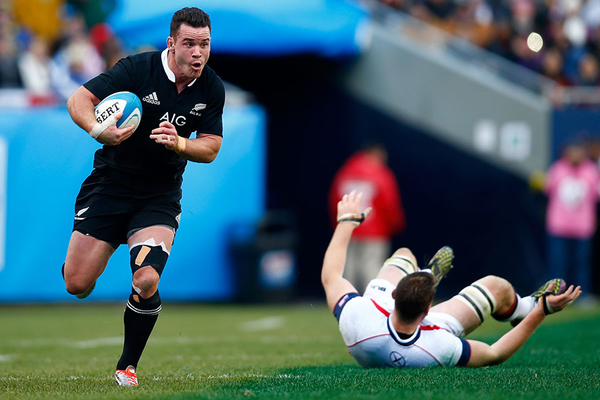 Want to work with Ryan Crotty?
Get In Touch
Back to Talent