The senior statesman of the Black Caps dressing room, Taylor has been one of New Zealand cricket’s most influential players for more than a decade.

In a career spanning more than 400 international games, Taylor has adapted his game from hard-hitting dasher into more of a stroke maker as together with Kane Williamson he’s forged one of the most potent 3-4 batting combinations in international cricket.

He’s ticked off many impressive milestones over this time as well, holding the New Zealand record most ODI centuries, and becoming just the second New Zealand batsman behind Stephen Fleming to rack up 8000 ODI runs – a culmination of countless spell-binding innings.

As one of just two players of Samoan descent to have played international cricket for New Zealand, Taylor is not only a brilliant cricketing role model, but also a leader in the Pacific Island community.

The father-of-three also considers himself an amateur wine connoisseur. 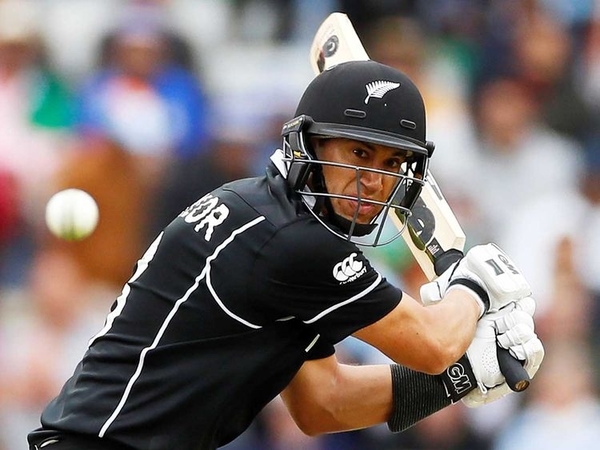 Most ODI runs ever scored by a New Zealander
\

Want to work with Ross Taylor?
Get In Touch
Back to Talent