All Blacks great Richie McCaw has a CV so jam-packed it is difficult to know where to begin.

He’s the most-capped rugby player of all time, having notched up 148 tests for the All Blacks – 110 of those as captain, and widely regarded as the greatest player to ever don the black jersey.

In a career littered with famous wins, two bigs ones stand out – the World Cup victory in 2011 and 2015, in which McCaw became the first person to captain a side to back-to-back World Cup titles.

A player that always led by example, McCaw has won World Rugby’s player of the year award three times – a joint record with Dan Carter.

Since his retirement, McCaw, who played all his rugby in New Zealand, has been able to concentrate on his other passion – aviation, both as a pastime and a profession.

In the 2016 New Year’s Honours McCaw was appointed a member of the Order of New Zealand – the country’s highest honour. 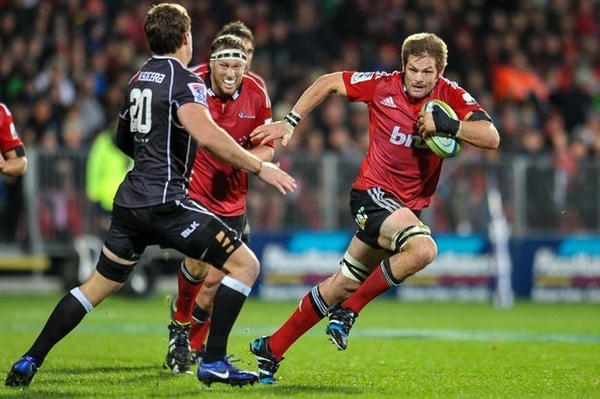 New Zealander of the Year Awards
\

All Blacks Centurion
(September 2011 vs France)
\

IRB Newcomer of the Year
Want to work with Richie McCaw?
Get In Touch
Back to Talent