Nico Porteous is one for New Zealand’s most exciting young athletes and is currently dominating the ultra-competitive discipline of free ski halfpipe.

Nico’s success during the 2021/22 season has never been seen before winning a World Cup, X Games and Olympic Gold medals in the space of a few months. His winning back-to-back X Games Gold’s is a feat that’s never been achieved before.

He continues to lead and innovate the sport, Nico managed world first back-to-back double cork 1620 in coemption during his gold medal run at X Games 2022. 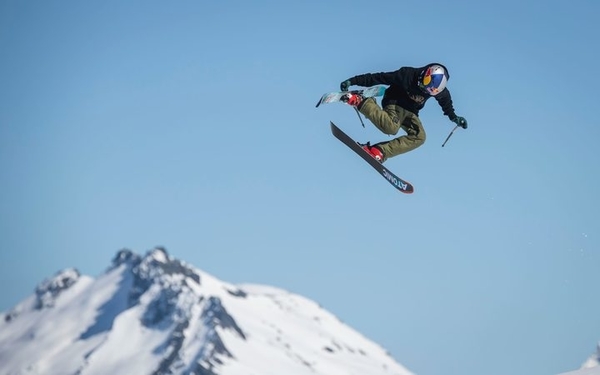 Want to work with Nico Porteous?
Get In Touch
Back to Talent