Described as the ultimate team man, Matt Todd is one of the unsung heroes of New Zealand rugby.

The All Blacks loose forward and long-time servant of Crusaders rugby is the complete player in the no. 7 jersey – reliable, hard-working and menacing on defence.

Having spent much of his career as understudy to Richie McCaw, his opportunities at international level have been restricted. However, when the opportunities have come his way, Todd, who debuted for the All Blacks in 2013, has stepped up and made them count.

After taking up a contract with the Panasonic Wild Knights in Japan in 2018, Todd became the first overseas based player to represent the All Blacks when he was called in as an injury replacement for the end of year tour.

Over the past few seasons he has provided inspirational leadership in the Crusaders pack, playing a key role in his side’s Super Rugby three-peat. 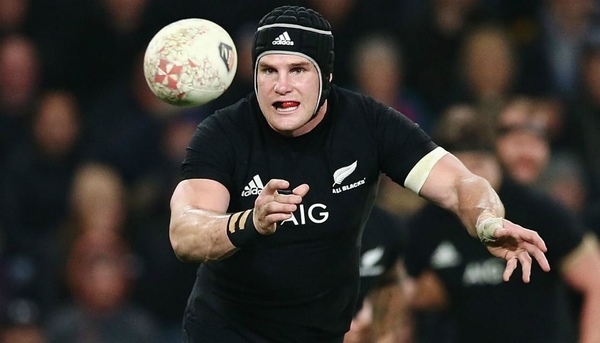 International Debut vs France
Want to work with Matt Todd?
Get In Touch
Back to Talent