A master of the role of the modern number eight, All Blacks skipper Kieran Read has had his position in team locked down for more than a decade.

The 2013 World Rugby player of the year and two-time world champion, is an aggressive tackler and superb with the ball in hand, scoring 25 tries in his international career – the most tries of any forward currently playing the game.

Known for his leadership and professionalism, the Crusaders’ stalwart became the 66th person to captain the All Blacks when he was handed the reins following the retirement of his good mate and mentor, Richie McCaw.

In 2017 Read became the seventh All Black test centurion, when he notched up his 100th test in the third match of the Lions Series, going on to become the third most-capped All Black in history.

Read is set to retire from international rugby following the 2019 World Cup. 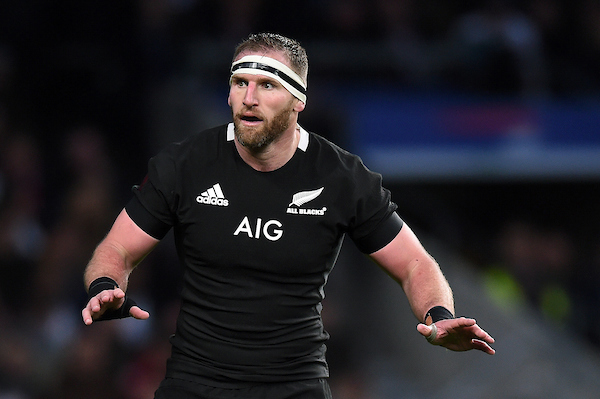 All Black Centurion
(July 2017 vs British and Irish Lions)
\

World Rugby Player of the Year
\

Want to work with Kieran Read?
Get In Touch
Back to Talent