In a top level career spanning more than a decade, Black Ferns star Kendra Cocksedge has broken almost as many barriers in the sport as she has tackles.

In 2018 Cocksedge made history when she became the first woman to claim New Zealand’s top rugby award – the Kelvin R Tremain Memorial Player of the Year. Typically, the humble Taranaki-raised star played down the accolade, but her teammates will tell you she is pretty special.

These days Cocksedge calls Christchurch home and when she is not dominating on the park she is giving back to the game she loves, working as the women’s rugby development manager for the Crusaders region. 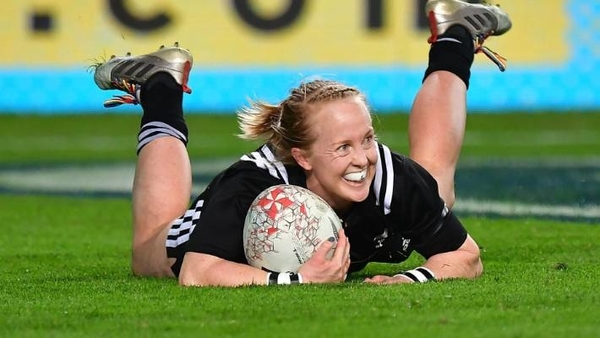 Want to work with Kendra Cocksedge?
Get In Touch
Back to Talent