Regarded as the world’s most “complete batsman of this era”, Black Caps skipper Kane Williamson is also the complete professional.

He’s the Black Caps’ most consistent and reliable performer, resulting in eye-wateringly brilliant statistics, a swag of individual records, and the infamous moniker ‘Steady the Ship’.

The reason for Williamson’s consistency is his attention to detail, and a ruthless desire to continue to improve himself.

In a stats sheet littered with stand-out achievements, Williamson’s highlights include: more than 10,000 first class runs, most test centuries scored by a New Zealand batsman, most test runs in a calendar year (2015), and third fastest batsman in the world to reach 6000 ODI runs.

In 2019 he led his side to the Cricket World Cup final, where the Black Caps fell agonisingly short, losing to England on boundary countback. Williamson was named player of the tournament, after becoming the highest scoring captain at a single World Cup.

Known for his sportsmanship as well as his preternatural ability, Williamson is one of the most-loved global figures in the sport. 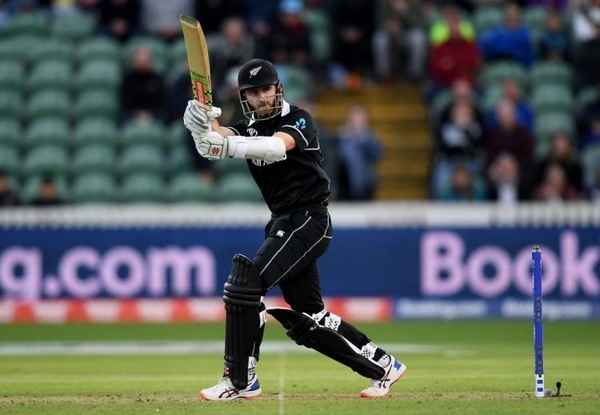 Want to work with Kane Williamson?
Get In Touch
Back to Talent