Jamie Joseph is a unique breed of coach that brings both x-factor and southern sensibilities.

He has a track record of building a strong performance culture in teams, as was evident in his time with the Highlanders, leading the Otago franchise to their maiden Super Rugby title in 2015.

The following year Joseph, who is of Ngati Maniapoto and Ngati Rarua descent, took on the head coach role with the Japanese national side – a team he represented in the late 90s – and has shaped them into a team to be respected.

As a player, Joseph made his name as a tough blindside flanker for Otago, winning 20 All Black caps between 1992 and 1995. He finished his playing career in Japan, taking up a contract with the Fukuoka Sanix Blues, which saw him selected for Japan ahead of the 1999 Rugby World Cup.

His time in Japan as both a player and a coach has given Joseph a wider perspective on rugby and culture. 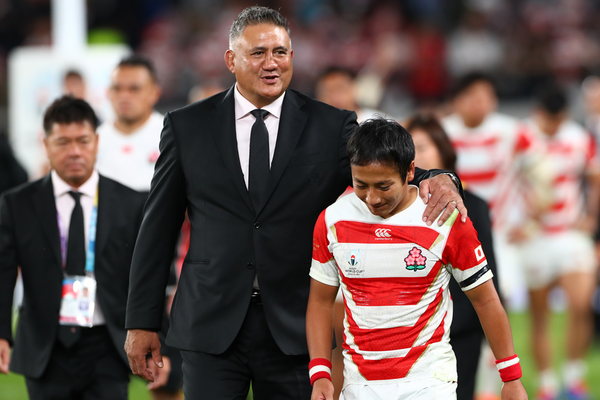 NPC Champion
Want to work with Jamie Joseph?
Get In Touch
Back to Talent