It’s not just his flowing locks that make Jackson Hemopo a stand-out on the rugby field.

Whanganui-born Hemopo’s athleticism and impressive speed for a big man make him equally adept at both lock and in the loose forward pack. It is this strength and versatility that caught the eye of the national selectors.

After a couple of strong seasons with the Highlanders, including a stand-out performance in the Otago franchise’s historic win over the touring Lions side in 2017, Hemopo earned an All Black call-up in 2018.

He debuted for the All Blacks debut against France in the mid-year series, going on to play a further three tests that year in the Rugby Championship.

Hemopo is set to gain further experience abroad in 2020, when he joins the Mitsubishi DynaBoars in the Japanese Top League. 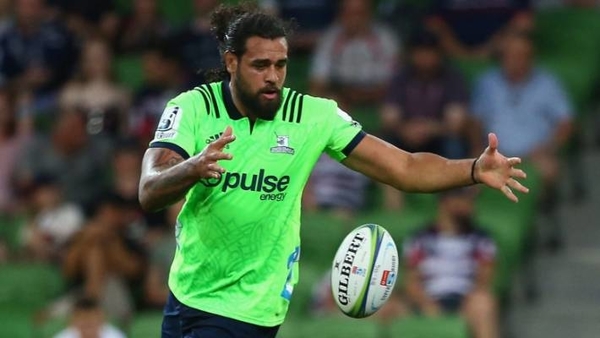 Want to work with Jackson Hemopo?
Get In Touch
Back to Talent