One of New Zealand Rugby’s big personalities, Israel Dagg was destined for stardom as a teen.

He made headlines in 2006 when he became the first secondary schools player to be selected for Hawke’s Bay since former All Black halfback Danny Lee in 1994.

His elevation continued at a rapid rate, with the versatile outside back going on to make his All Blacks debut in 2010. Dagg, who was renowned for his stunning sidestep and powerful kicking boot, played 66 tests for the All Blacks in a career blighted by injury.

On-going issues with his knee eventually forced his untimely retirement in 2019 at the age of 30. Since retiring he has remained on at his Crusaders franchise in a coaching an advisory role, and features regularly on Sky Sport as a rugby pundit.

Dagg is a passionate advocate for mental health and player welfare. He has also taken a leadership role in urging players to make the most of their personal development opportunities when they are young, to set themselves up for life after rugby. 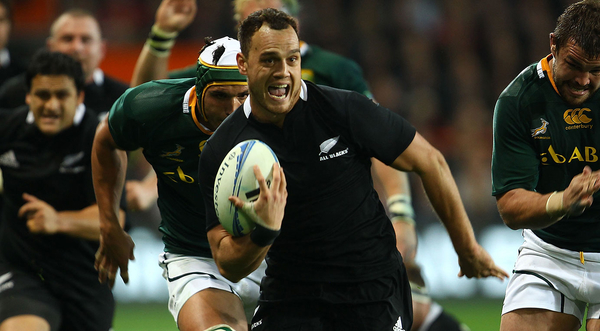 Want to work with Israel Dagg?
Get In Touch
Back to Talent