Ian Foster is firmly entrenched in the All Blacks’ brains trust, having served as Steven Hansen’s assistant coach since 2012.

The affable Foster is renowned for his open management style and ability to get the best out of his players, along with his tactical nous.

As part of the All Blacks coaching team, Foster has been at the frontline of many great triumphs, including the victorious 2015 Rugby World Cup campaign.

A celebrated first-five, Foster was one of the first Super Rugby players to transition into coaching. He ended his playing career as the most-capped Waikato player of all time with 148 games, as well as 26 games for the Chiefs.

Following his retirement he went on to coach his home province in the early 2000s before taking on the Chiefs top job in 2004 – a position he held for eight years. 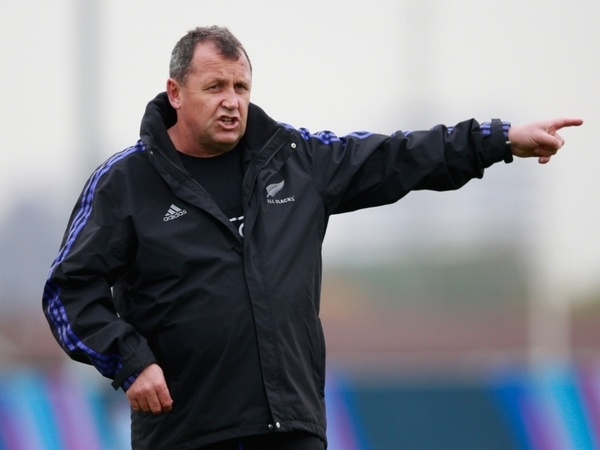