We’ve all heard the term “fiery red” head well Finlay Christie well and truly lives up to that. Finlay or Red as he’s affectionately known is a pocket rocket halfback who has a real thirst to compete and thrives in the physical contest.

Finlay originally from Scotland moved to Pukekohe at the age of 7 where as a child excelled as a gymnast. He gave away doing backflips and cartwheels and went onto make his name playing for the Tasman Mako where he has been a regular for the side since 2016. He helped lead the team to back to back NPC Premiership titles in 2019 and 2020.

Finlay has represented the Chiefs, Hurricanes and most recently the Blues where he was instrumental in helping the Blues win Super Rugby Trans Tasman in 2021, the Blues first title since 2003. His impressive form in 2021 lead to his selection in 2021 Steinlager Series where he made debut against Tonga becoming All Black number 1196. Since his debut he has gone onto win 5 test caps and is poised to add to those in the future. 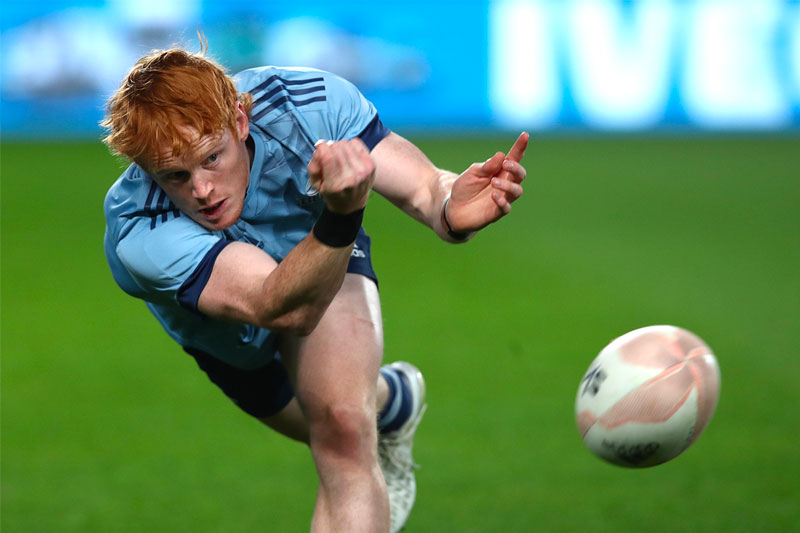 All Blacks debut vs Tonga
\

Want to work with Finlay Christie?
Get In Touch
Back to Talent