Dame Valerie Adams is undoubtedly the most dominant track and field star New Zealand has ever produced.

From 2006-2014 Dame Valerie was unbeaten in major championships, enjoying an unprecedented winning streak in world athletics of 107 competitions during that period. Her major wins included back-to-back Olympic gold at the Beijing 2008 and London 2012 Olympic Games, and four world championship titles.

In 2016, Dame Valerie added silver to her Olympic medal collection at the Rio 2016 Olympic Games and was later appointed as a Dame of the New Zealand Order of Merit for Services to Athletics.

She announced she would be hanging up her throwing shoes in March 2022 and will continue to coach her sister Lisa as well as spend more time with her family, work in her community and with her sponsors. Dame Valerie is a leader and role model in the Pacific community and seven-time Halberg sportswoman of the year is a lively and engaging speaker and personality. 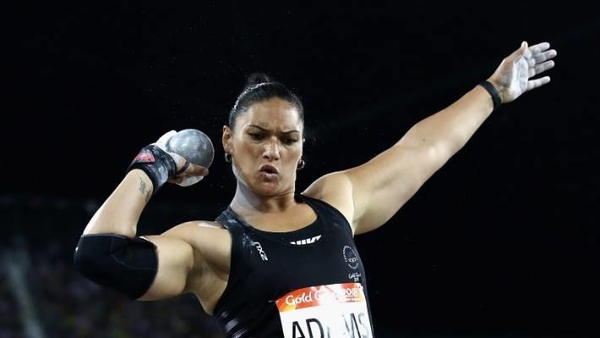 Named a Dame Companion in the New Zealand Order of Merit

IAAF Female Athlete of the Year

Want to work with Dame Valerie Adams?
Get In Touch
Back to Talent