One of the great personalities of New Zealand rugby, it’s no surprise to see Cory Jane in demand as a television pundit now he has hung up his boots.

The 55-test All Black is a regular on Sky Sport’s rugby panel where he is known for telling it like it is.

What is less known is Jane is also an aspiring coach, utilising the defensive smarts and tactical awareness he was known for in his playing days as a specialist skills coach with Wellington NPC side.

After starting out his career at fullback, Jane evolved into a wing famed for his accuracy, attention to detail and ability to read play.

Prior to making his All Black debut in 2008, the Hurricanes stalwart played on the sevens circuit, and was a member of the team that won gold in the 2006 Commonwealth Games. 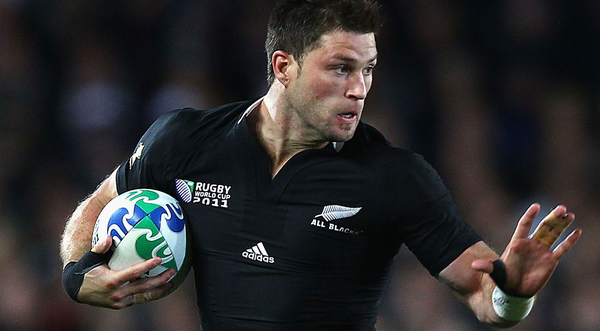 Want to work with Cory Jane?
Get In Touch
Back to Talent