Conrad Smith can lay claim to being one of the most enduring members of the All Blacks and Hurricanes backline.

Smith, who was known for his ability to slide through defences, played the last of his 94 tests in the 2015 Rugby World Cup final, in which he joined a select group of players to have lifted the William Webb Ellis trophy twice.

After his retirement from international rugby, Smith joined French club Pau, playing two seasons in the French Top 14 before joining the club’s coaching staff in 2018 as a defensive specialist. 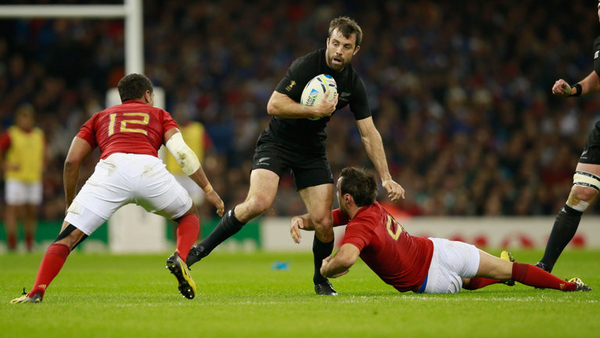 International Debut vs Italy
Want to work with Conrad Smith?
Get In Touch
Back to Talent