Chelsea Alley made her debut for the Black Ferns in 2013 and is a multi-skilled all-rounder, equally at home in the No 12 or No 10 jersey.

In 2017 she appeared in three Black Ferns internationals, starting at second five and scoring a try in the Women’s Rugby World Cup 121-0 demolition of Hong Kong and has also played one tournament for the Black Fern Sevens.

She has represented three provinces – Auckland, North Harbour and her native Waikato and away from rugby is a qualified teacher. 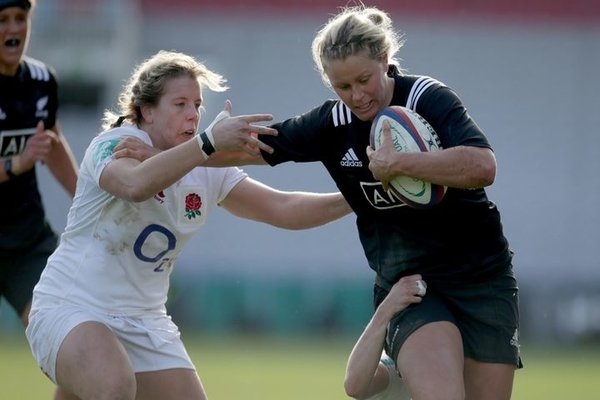 Debuted for the Black Ferns against England
Want to work with Chelsea Alley?
Get In Touch
Back to Talent