Carla Hohepa first burst onto the international scene in 2007 and has remained an integral part of the Black Ferns team ever since.

A fast-paced winger with a nose for the try-line, Hohepa scored the only try in the Black Ferns’ win over England in the 2010 World Cup final.

After missing the 2014 World Cup following the birth of son Cohen, Hohepa returned to the Black Ferns line-up for the 2017 tournament, playing a key role in helping the Ferns claim their fifth world crown. It proved to be a watershed moment for women’s rugby in New Zealand.

An intelligent outside back, Hohepa was also a vital member of the Black Ferns Sevens programme for several years.

At provincial level the mother-of-one has donned the Otago and Waikato jerseys, and has also plied her trade in Japan, where her partner, Karne Hesketh (also a pretty handy rugby player), is based. 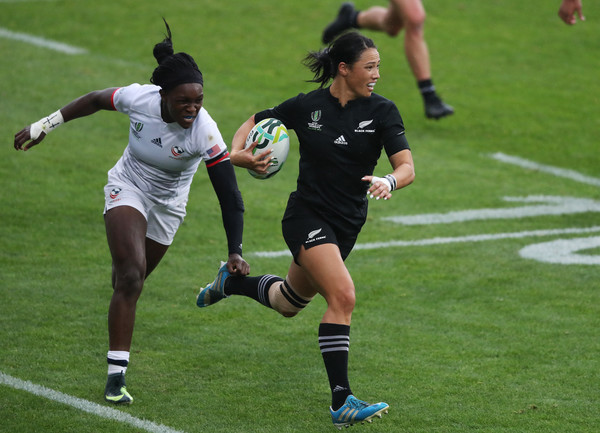 Want to work with Carla Hohepa?
Get In Touch
Back to Talent