There’s no missing Brodie Retallick when he is on the field.

Widely regarded as the world’s leading second rower, the 2.04m, 123kg behemoth stands out not only for his stature, but his staggering skillset, forming a formidable locking partnership with Sam Whitelock.

Brilliant with the ball in hand and extremely mobile for a man of his size, Retallick has produced some memorable tries in the black jersey including an impressive 30m dart down the wing in the All Blacks Bledisloe Cup test in Sydney, which was recognised as the try of the year at the 2018 World Rugby awards.

Retallick, who made his Super Rugby and All Blacks debut just a few months apart in 2012, was also named World Rugby and New Zealand player of the year in 2014.

The Chiefs stalwart will take a sabbatical from New Zealand rugby in 2020, taking up a contract in Japan.

Away from the rugby field, Retallick has a passion for classic cars. 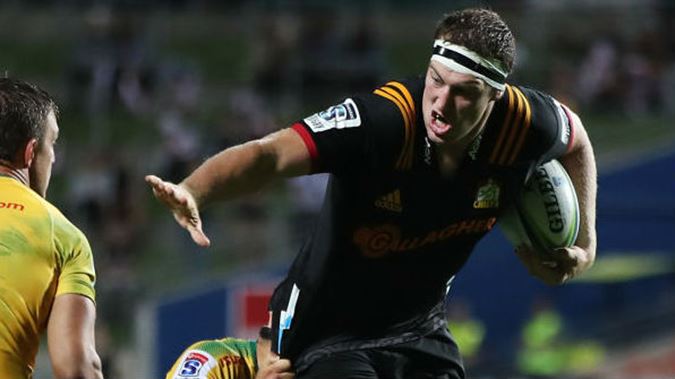 World Rugby Player of the Year
\

Want to work with Brodie Retallick?
Get In Touch
Back to Talent