From the moment he stepped into the Super Rugby arena it was clear Anton Lienert-Brown is not a player that is easily fazed.

Lienert-Brown’s debut for the Chiefs came in 2014 when, as an 18-year-old, he was thrown into the cauldron of Loftus Versfeld.

Two years later, when the lively midfielder was called into the All Blacks squad as injury cover during the 2016 Rugby Championship, Lienert-Brown stepped up to the occasion once more. He went on to play nine tests that year and has been a key part of the group ever since.

Despite his youth, Lienert-Brown is now considered a leader in the Chiefs environment, and, with the ability to play in either midfield position, one of their key weapons on attack.

Away from rugby, Lienert-Brown is studying Sport and Leisure at Waikato University. 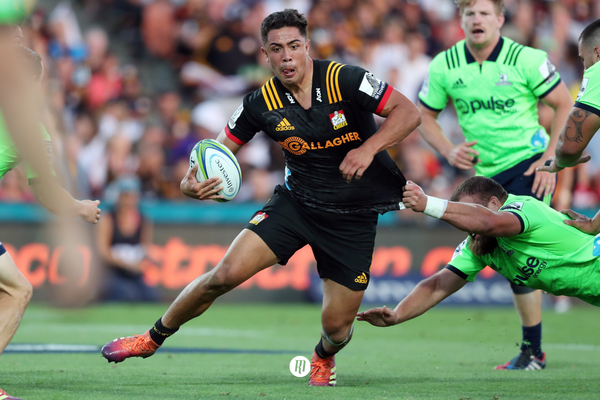 Want to work with Anton Lienert-Brown?
Get In Touch
Back to Talent