One of the premier halfbacks of the modern game, Aaron Smith has provided the spark to the All Blacks and Highlanders’ attack for the better part of a decade.

A skilful distributor and reader of play, Smith solidified himself as an integral part of the All Blacks in his debut season in 2012. He’s gone on to play more than 85 tests for the All Blacks, making him the most-capped halfback to ever play for New Zealand.

The Highlanders veteran was particularly influential during the All Blacks triumphant 2015 World Cup campaign, where he started in all the knock-out games.

As is part of the job description for a halfback, Smith is the chirpy sort, who loves getting in a cheeky jibe on the field.

Smith can also lay claim to being the All Blacks’ barber – a qualified one at that, having worked as an apprentice hairdresser in the Manawatu before his rugby career took off. 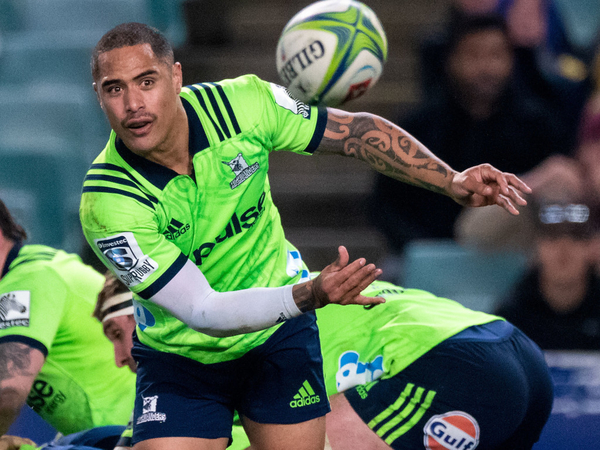 Want to work with Aaron Smith?
Get In Touch
Back to Talent