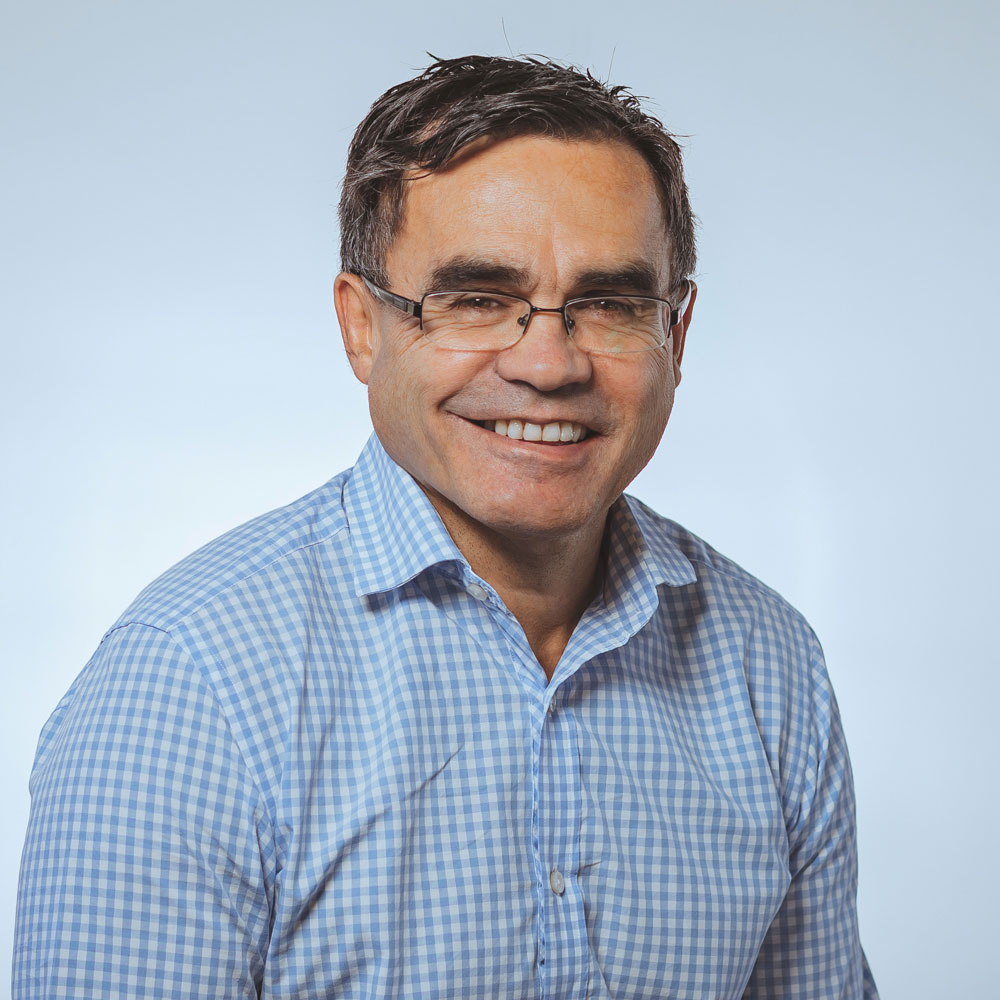 Warren has been with the company since its inception and was the first NZRPA accredited agent and described by NZ Rugby Chief Executive Steve Tew ‘as probably the most influential agent in the country’. In 2010, Warren featured at number 18 in the NZ Herald list of the 25 biggest powerbrokers in New Zealand sport, and a year later he was sixth in NZ Rugby World magazines most influential sports people. In 2015, he was named 24th, and in 2017, 48th in the New Zealand Lawyer Power list which ranks the country’s leading and most influential lawyers. Warren has been involved in all aspects of sports law throughout a 28-year sports management career.