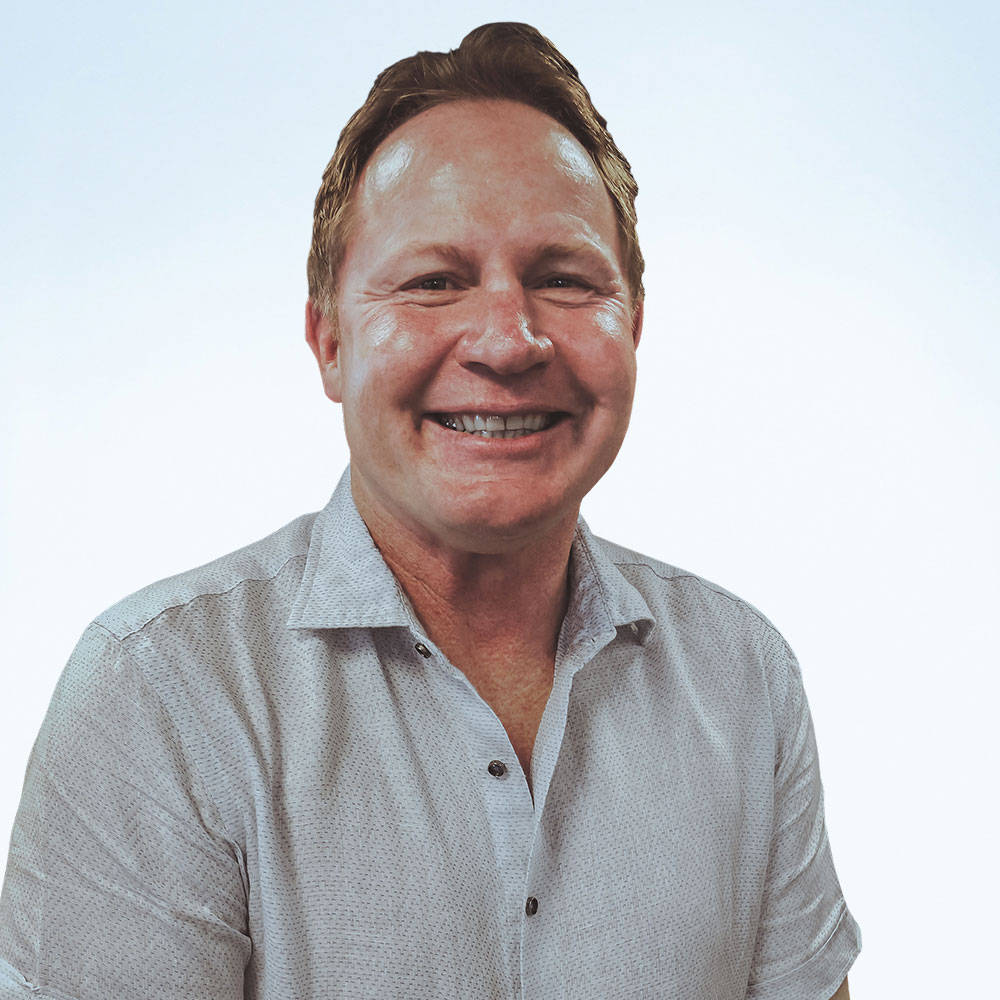  andrew.mccormick@halosport.co.nz
Andrew McCormick relocated to Japan in 1992 to play rugby after representing Canterbury and New Zealand sides for 6 years. He played and coached Toshiba for 10 successful years and during this time played for the Japan national team from 1996 to 1999. He was the first foreigner to ever captain a Japanese national sports team when he captained the side from 1997 to 1999. In June 2000, Andrew was presented the UNESCO fair play award for his contribution to the Japan national Rugby team. Since then Andrew has played and coached other Japanese teams to numerous success and joined the company in 2014 as a Japanese rugby advisor.